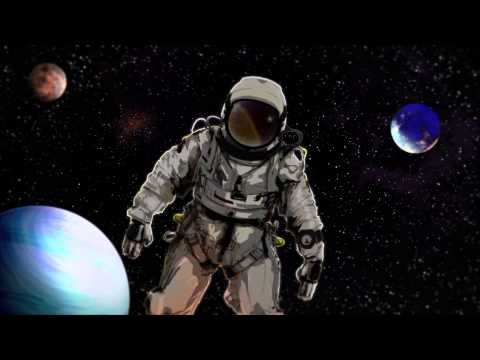 One visible characteristic about us humans is that we are creatures who seeks connections. Those connections comes out in many forms! We can establish them with nearly everything tangible and intangible. I have always created connections with things around me, regardless if its a living thing or not. Each connection you create, will give you an ability to devlope it in some certain ways.

However connections with humans seems to have a much complex nature since it generates much more emotions and there are lots of information being exchanged. They can also be prescribed as unpredictable since they highly depend on the other person interaction which is unique from one to another. Such connections varies in types too, as in family, frineds or people you just met. A very special one among them, which im not even sure if it exists or not. Its the one where you would be able to connect with someone on a very deep spiritual level, you will practically feel like you became one, as in two people become one! Well, at least I hope that such bond can be achieved. Its considered to be an ultimate kind of connection where there is no clear steps on how to reach it, and its unique to people who establish it, or at least claimed to :p

This is a blog by vnealv.